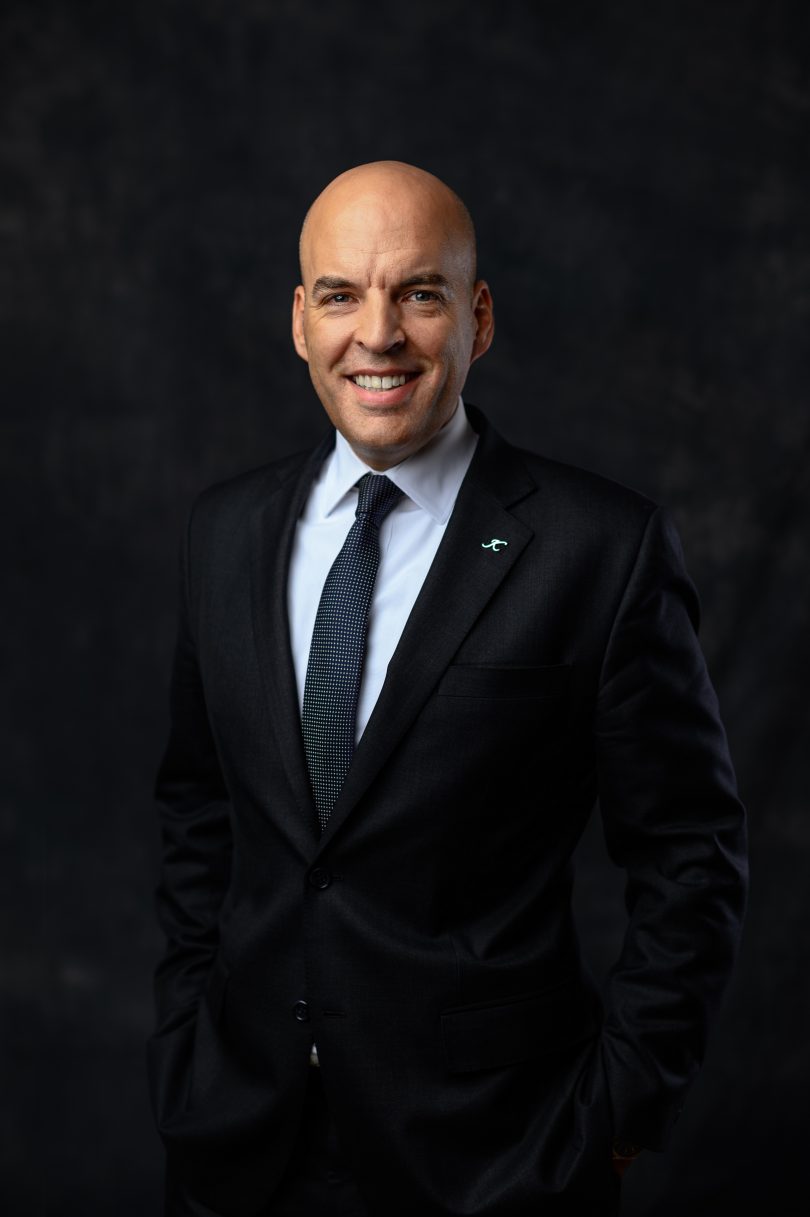 A truly passionate Swiss hotelier, Christoph Strahm has been appointed as the new General Manager at Kempinski Hotel Guiyang, China. He joins this luxurious landmark hotel in the heart of the city Guiyang from Doha in Qatar, where he filled the role of the Residence Manager at Kempinski Residences and Suites.

Christoph Strahm started his Kempinski career in 2005 in the food and beverage department at Kempinski Grand Hotel des Bains in St. Moritz, Switzerland. After working with Sofitel in Vietnam as Director of F&B, he returned to Kempinski, taking on the role of Executive Assistant Manager in Yinchuan and Dalian in China, and was later on promoted to Resident Manager in the same property. In a further step Christoph moved to Africa and was appointed General Manager of Hôtel des Mille Collines by Kempinski in Kigali/Ruanda, where he facilitated the takeover of the historical “Hotel Rwanda”.

“Christoph brings a wealth of knowledge, expertise and multi-continental hospitality experience to the management team, and will be leading all the hotel operations towards further excellence and success”, says Michael Henssler, Chief Operating Officer Asia Kempinski Hotels. “He will continue to build and to keep up the brand recognition focusing on impeccable service, product and luxurious guest experience.”

Christoph Strahm holds an MBA in Business & Economics from HEC Lausanne in Switzerland, and is fluent in English, French, Italian and native speaker in German.

As all hotels of the luxurious European hotel group Kempinski Hotel Guiyang is a member of the Global Hotel Alliance (GHA), the world’s largest alliance of independent hotel brands and offers various benefits to members through the Kempinski Discovery Loyalty Program.