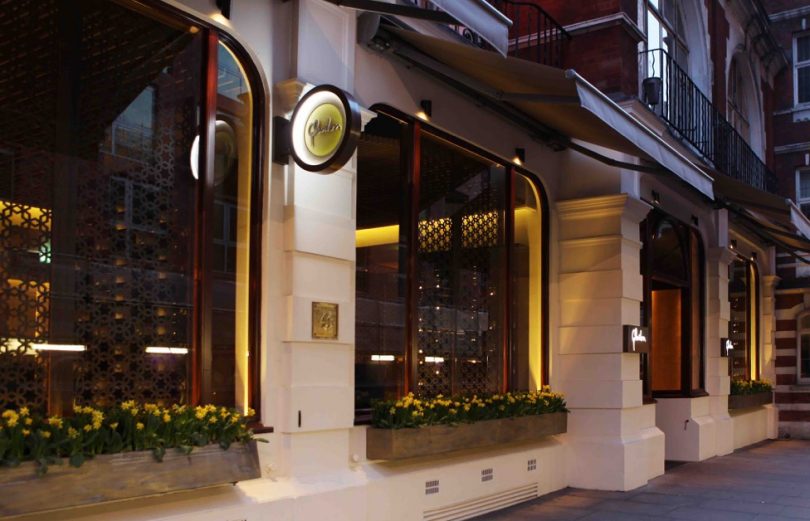 Prestigious Indian restaurant, Quilon, based in the heart of the iconic five-star hotel Taj 51 Buckingham Gate Suites and Residences has been awarded a Michelin star for the thirteenth consecutive year running in the Michelin Guide for restaurants in 2020.

Quilon prides itself on South-west coastal Indian cuisine and was first awarded a Michelin star in 2008 putting the restaurant firmly on the international food-lovers map. It has impressively held this prestigious accolade ever since, blending old traditions and modern tastes.

The restaurant’s menu embodies a unique combination of ethnic and progressive dishes, with seafood at its heart. The culinary experience is mostly designed for sharing, with a world-class wine list and tailor-made tasting menu options available too.

Digvijay Singh, Area Director UK and General Manager said: “We feel immensely proud of Chef Sriram and the talented team at Quilon for retaining a Michelin star for the 13th consecutive year. The experience the restaurant delivers to guests and visitors to the hotel is absolutely unrivalled, and the team work tremendously hard to produce authentic Indian cuisine that is the best in the City. We’d like to thank all of the loyal and new customers to Quilon that have supported the restaurants journey.”

Multi award-winning Chef Sriram, launched Quilon when it first opened its doors in 1999 and has been leading the restaurant from strength to strength ever since using only the freshest ingredients and delivering signature dishes from Black cod and Coconut with Asparagus and Snow peas to Manglorean chicken and Masala Dosa.