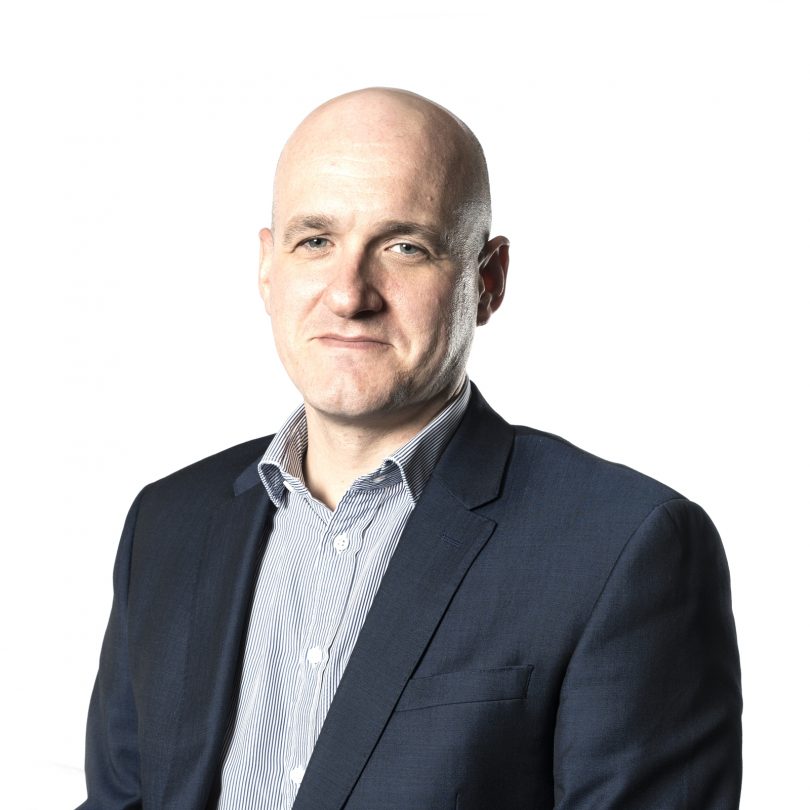 Adept Civil and Structural Consulting Engineers has appointed experienced chartered structural engineer Neil Brown as a director, to head up the company’s Manchester office and spearhead its growth throughout the North West.

Neil brings more than 18 years’ experience to the role, working on projects across all sectors in the UK, Ireland, Europe, North Africa and the Middle East. He previously worked at several national and international firms including WSP, Costain and Jacobs.

Leeds headquartered Adept expanded into Manchester four years ago, opening an office in the Grade II listed Sevendale House, in the city’s Stevenson Square conservation area, after winning several high-profile contracts throughout the North West. Until now, the office has been staffed by team members from the company’s Leeds office.

Projects that Adept is currently working on in the area include providing civil and structural engineering services on two new large-scale industrial units that are being built by Eric Wright Group at Lancashire Business Park in Leyland near Preston. In addition, Adept is working on a school refurbishment and extension project in Prestwich.

Neil said: “After spending the last decade working at large, multi-national organisations, I was keen to return to an owner managed business, similar to where I started my career, that is fast moving, entrepreneurial and very agile. Adept is continually growing and is a very forward-thinking firm, so this is an opportunity to move at a really exciting time and continue building the company’s presence and reputation in the North West.”

Erol Erturan, managing director at Adept, said: “Since expanding into Manchester at the end of 2015, we’ve worked on a vast range of residential, industrial, education, retail, office and hotel developments throughout the region.

“Appointing Neil will help elevate us to the next level, as we continue expanding our client base and winning new work. He’s local to the area and brings a wealth of experience to the role, as well as having a successful track record working on a wide range of high profile projects, which makes him the ideal person to lead our next phase of growth in the North West.”