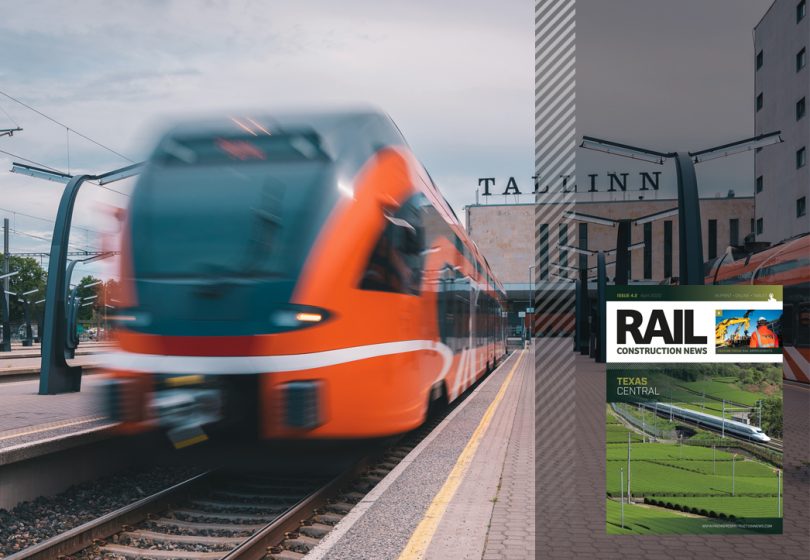 This Month in Rail Construction News 4.2

In this month’s edition of Rail Construction News, we take a look at The Albula Tunnel; we check in with the Riyadh Metro; and we cast an eye over Rail Baltica – lovely stuff.

The Albula Tunnel Line is regarded as one of the most spectacular rail routes through the Alps. The Rhaetian Railway climbs up the Albula Valley 1,820 meters towards St.Moritz from Thusis via the Landwasser Viaduct and through helical tunnels. As a glowing example from the pioneering days of the railway line, the line has been recognised among UNESCO’s heritage sites since July 2008.

The Riyadh Metro is a rapid transit system under construction in the city of Riyadh, the capital of Saudi Arabia. It will consist of six metro lines spanning a total length of 176 kilometres with 85 stations. The project will cost $22.5 billion to build. A soft opening will take place in mid-2020, which will see Lines 2, 3 and 4 opened, with the full network expected to be operational by the end of year.

Rail Baltica is a key EU infrastructure project to link Finland, Estonia, Latvia, Lithuania and Poland with a new European gauge fast conventional railway. The route is set to provide a continuous link from Tallinn (Estonia) to Warsaw (Poland), and will include links via Riga (Lativa), Kaunas and Vilnius (Lithuania).

With all this and much more inside, please join us as we explore the projects which continue to shape our nation’s railways. Go well!