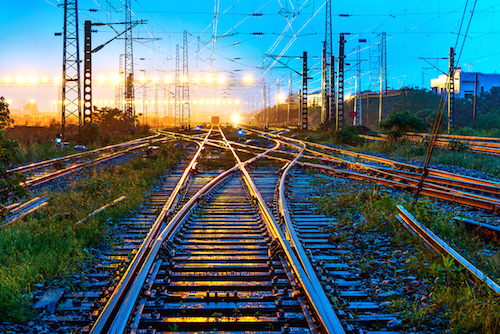 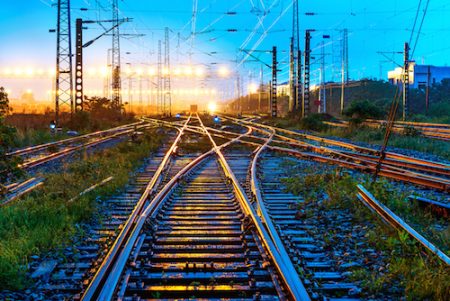 Metal and asset theft is big business; in fact, since 2006 the price of stealing copper – the metal found in cables used by the rail industry – has continued to rise.

Despite the risks associated with stealing cables and metal from the rail network, criminals are keen to line their pockets and it is a big problem, one which Network Rail, the British Transport Police and associated organisations and trades are working hard to combat.

If you’ve ever experienced delays to your journey whilst travelling across the UK’s rail network, then chances are it may have been related to a cable-associated crime. Network Rail estimate that cable theft alone costs the industry up to £16 million pounds a year and the result is a continual disruption to the running of the rail network. However, the crime doesn’t just affect passenger journeys; it has wider ramifications for the economy as a whole.

A spokesperson for Network Rail, said:

“Cable theft costs us millions of pounds each year. The total cost to the economy, taking into account the impact of freight delays to power stations, supermarkets etc and on passengers who miss appointments or have their day ruined, is even higher.

“The theft of metal is a big problem for the railway as thieves target signalling cables, overhead power lines and even metal fences to sell for scrap. Britain’s rail network is designed to fail safe, which means that when a cable is cut, trains are brought to a standstill. This protects passengers but can lead to lengthy, frustrating delays while the problem is found and fixed safely.

“A large proportion of our funding comes from the Government, so these thefts are, ultimately, costing taxpayers money.”

In 2013, Network Rail and a number of infrastructure providers successfully lobbied the Government to introduce the Scrap Metal Dealers Act 2013. The Act ensures that scrap metal dealers are licensed, with local authorities granted the power to refuse unsuitable applicants, and that police have the power by court order to close unlicensed scrap yards.

In addition, the Scrap Metal Dealers Act 2013 ensures that all sellers of metal must show verifiable ID and that cash trades for scrap metal is illegal without exception. A public national register of all scrap metal dealers was also created as part of the Act.

In 2012, Trace-in-Metal implemented a revolutionary system designed to keep track of, and reduce the risk of, stolen metals. The system infuses nickel microdots into lead and other metals and was devised in response to the up rise of metal theft, which subsequently led to the Scrap Metal Dealers Act. 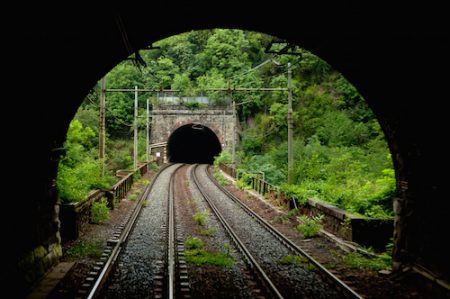 Speaking to Rail Construction News about the introduction of the Act, John Minary, Director of Trace-in-Metal said:

“During 2011 and 2012, when scrap metal theft was at its peak, there was a lot of public interest into the heritage side of the problem, such as the theft of memorials, urns and plaques etc. As a result a private members bill, picked up by the Government and implemented in 2013, known as the Scrap Metal Dealers Act 2013 was put into operation. The act sought to strengthen the licensing controls of scrap metal dealers and demonstrated a clear recognition that the driver behind metal theft was unfortunately the recycling industry.”

The Government legislation introduced in 2013 has tightened licensing controls, placing an onus on the dealers to improve record keeping and has strengthened enforcement powers. Working in parallel with the legislation, John’s company, Trace-in-Metal, provides much needed traceability of the metals, which will help the legitimate dealers to refuse to buy stolen metals.

“Our service will help reduce the number of outlets where stolen metal can be sold,” he said.

To further combat cable and metal theft, Network Rail has introduced a number of preventative techniques, including the introduction of dedicated security teams; the use of CCTV; the implementation of new techniques to secure cables; and the introduction of cables which are easier to identify.

A spokesperson from the British Transport Police, said:

“Cable theft and metal theft has a serious impact on the smooth running of the network. Thieves risk not only a prison sentence but also their lives attempting to steal cable and precious metal from the railway.”

In addition, the British Transport Police use an Automatic Number Plate Recognition system to track vehicles, and work closely with the Serious Organised Crime Agency (SOCA), the Environment Agency and all affected industries.

For more information about the British Transport Police, please visit: www.networkrail.co.uk and www.btp.police.uk.