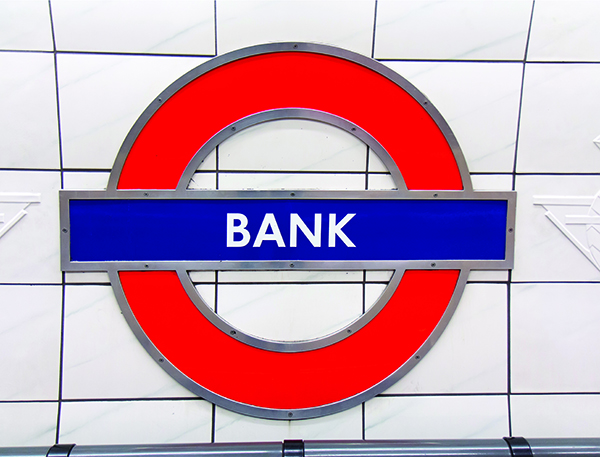 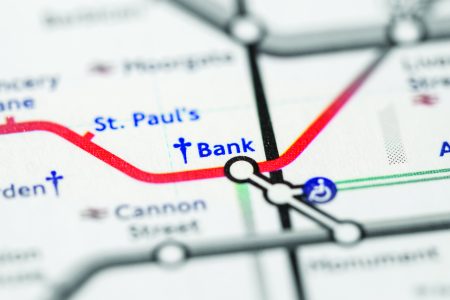 Work to dramatically improve and update Bank Tube station in London, is underway.

The project – which is being implemented by Transport for London (TfL) – will see the busy station increase its capacity by 40 per cent. In addition, a new entrance will be created, accessibility will be improved and interchange times will be reduced, ensuring a more accommodating and more efficient service for all.

Works include the creation of a new railway tunnel and platform for the Northern Line; the introduction of step-free access to the Northern Line and DLR Platforms; and the installation of three new lifts and 12 new escalators. Moving walkways will also be introduced into the station and a new entrance will be created on Cannon Street.

Work began on the project in 2015, with Dragados SA appointed as the main contractor.

“Improving Bank station is at the heart of our multi-billion pound investment programme to improve and expand the Tube. This critical and ambitious station upgrade will create a new southbound Northern Line railway tunnel and platform to vastly reduce interchange times.

“A new station entrance to Cannon Street will also be constructed alongside a range of other major improvements to create more direct routes, improving accessibility for the millions of Tube customers who use Bank station each year.”

The Bank Tube station upgrade is currently scheduled to reach completion in 2021. More than 200 engineers and staff are involved with the project, working 24-hours-a-day until the upgrade is completed.

Throughout the course of the upgrade programme, Bank Tube station remains open to commuters.

According to TfL, “Bank is the third busiest station on the Tube network and is used by over 52 million passengers per year, with demand having risen by 50 per cent over the last 10 years. Improving the station is critical to keep London working and growing and is a key step in TfL’s future plan to increase frequency on the Northern Line.”

In addition to the works at Bank Tube station, a project is currently taking place in the Walbrook Square area, to create a new entrance to the Waterloo & City line. This project, as well as other projects around Central London, is being initiated in order to address the increasing need for services as London’s population expands to a predicted 10m by 2030.

For further information about the upgrade of Bank Tube station, please visit: www.tfl.gov.uk.