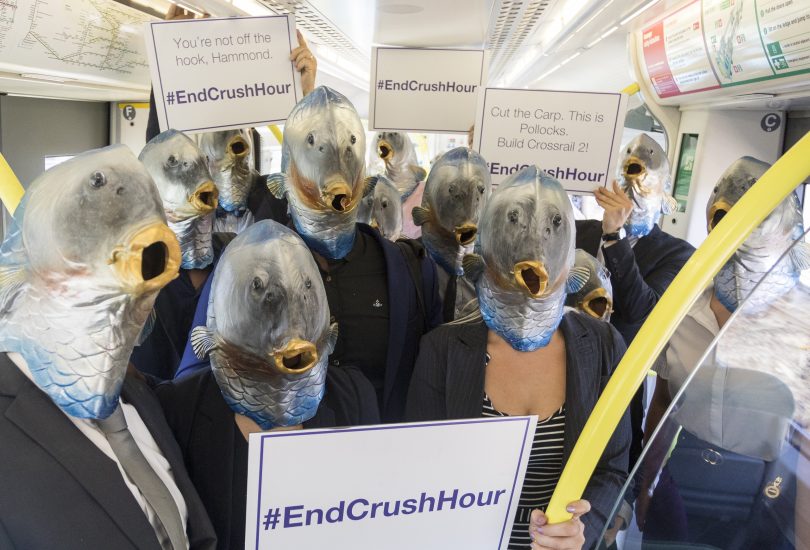 Rail services into and out of London made up 9 of the top 10 most overcrowded services in England and Wales last year, official figures show.

Business lobby group London First says the annual rail passenger numbers from the Department for Transport (DfT) show commuters are being packed into trains “like sardines” and is calling on the Chancellor to approve funding for Crossrail 2 to ease overcrowding.

Jasmine Whitbread, chief executive of London First, said: “Commuters face delays, station closures, steaming carriages and – if they’re lucky enough to get onto a train – being crammed in like sardines.  If the government wants to end Crush Hour, it needs to plan for the long term and commit to Crossrail 2.”

London First is calling on the Chancellor to commit to Crossrail 2, a new line connecting homes across the South East with jobs in central London, that promises to make room for 270,000 more people to travel into London during peak periods, increasing space on London’s trains by 10% and relieving over-crowding on the Tube and regional rail services.